New Plymouth artist, Harry Moores, describes his work as a contemporary look at portraiture. His work taps into the equivocal nature of abstraction, fusing this with lucid representations, and often, unmistakable familiarity.

Harry Moores was born in October 1987 and raised in New Plymouth. His interest in art started in high school, where he was taught by bronze artist, John Tullet, at New Plymouth Boys High School. After leaving school Moores and his brother set up an art studio called ‘The Drawing Room’ where he began to create sketches that were instructed more by intuition than by volition. He states:

“I found harmony in the facility and spaces of these lines, and I later found out that I was in some shape or form ‘automatic drawing’. I continued to draw and paint realistically before combining the ambiguity of automatism*, with realistic representations of people. I feel that there is something between these two opposites that touches at a sensation of art.”

Moores aims to find a meeting point between two opposites in his art, and, in the process allow the viewer to see/feel something that is not quite understood. He believes that the whole world is founded on dualistic principals, but likes to think there is a meeting point where both things can have a sense of correctness and not alienate and oppose. 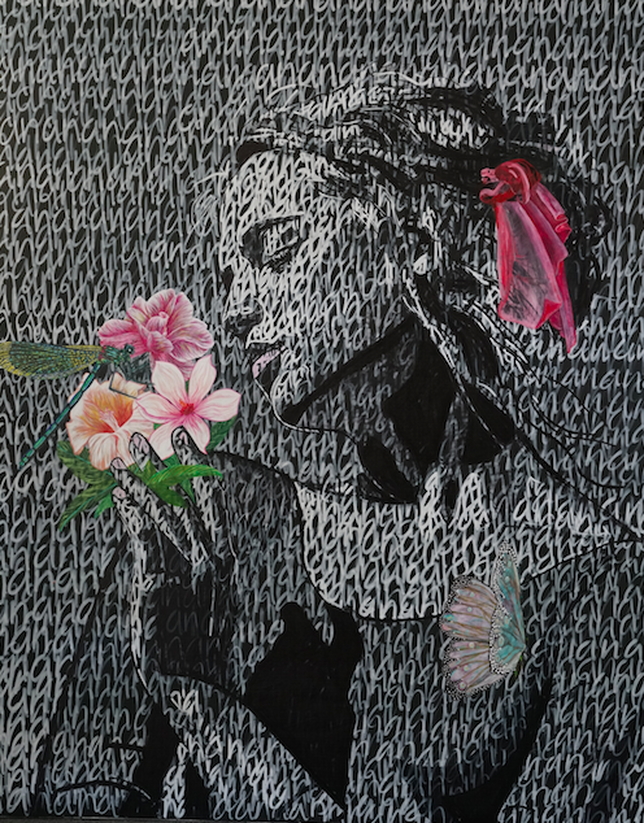 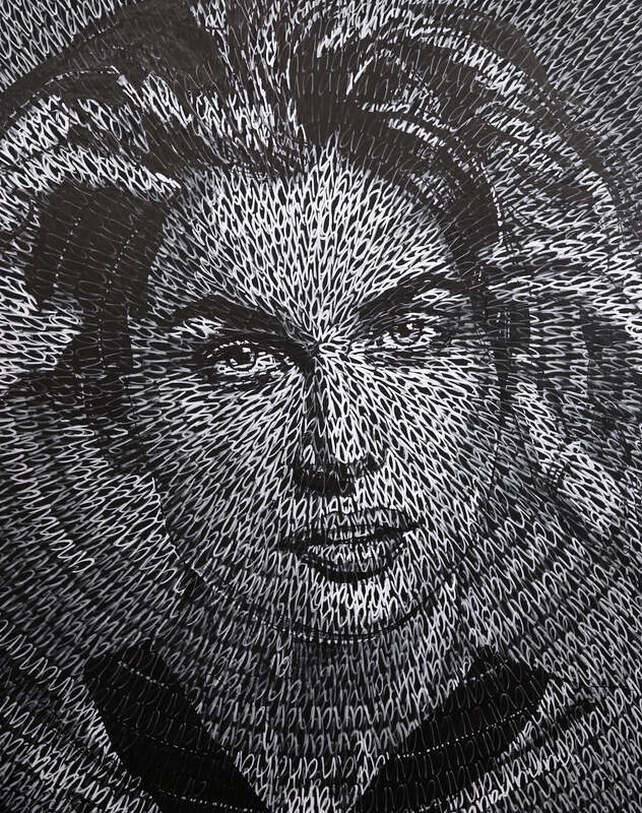 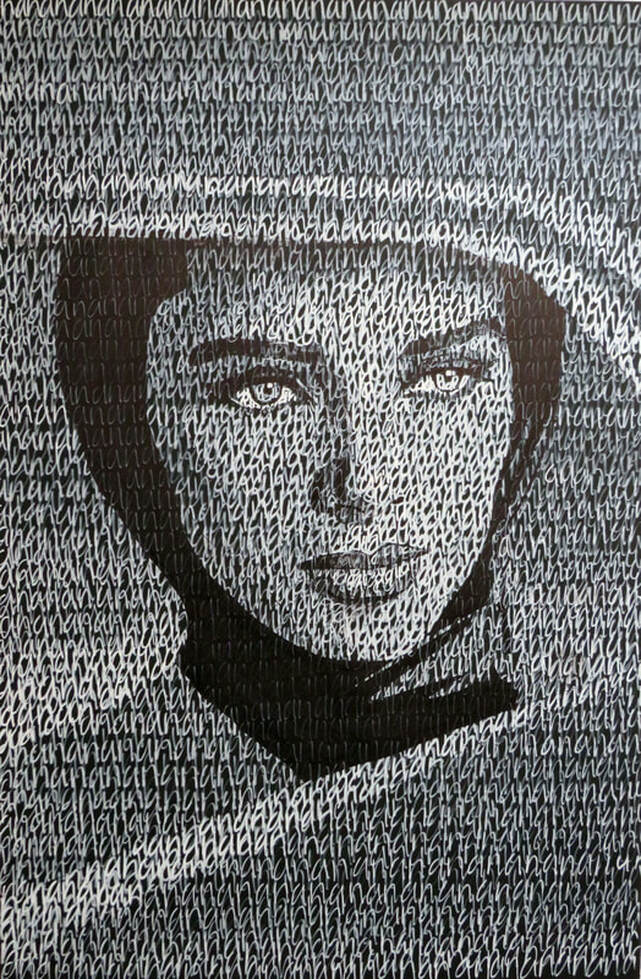 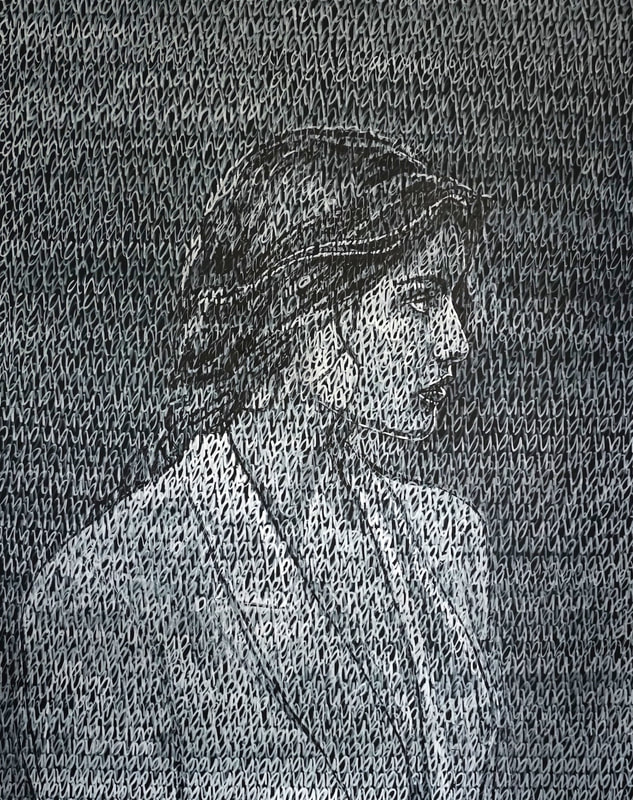